Here’s a list of 9 unique things to buy in Taiwan and where to buy them.

In a small town called Shifen, a little ways east of Taipei, it’s become a tradition (and more recently, a hot tourist activity) to release sky lanterns containing the wishes and messages of the people who bought them at night.

Where to buy them: You can find these trinkets in abundance in Shifen although there are also a few stores selling them outside Ningxia Market in Taipei. 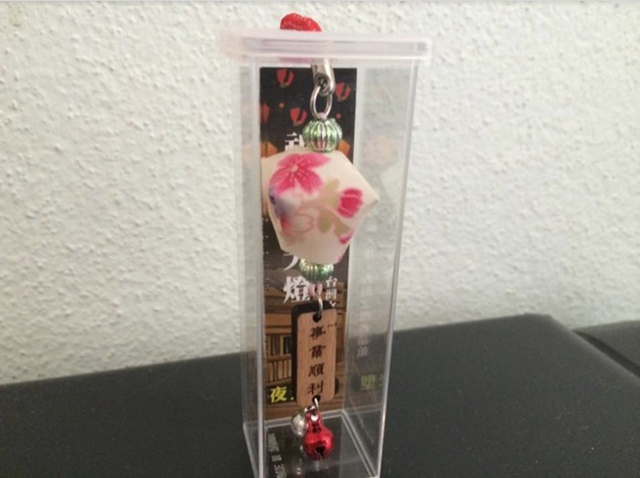 Jade, precious stones and wood carvings are very typical Chinese style souvenirs and Taiwan obviously has its fair share these items. Wood carvings can range from Chinese deities to animals and even to furniture.

In terms of stone ornaments, in addition to jade (which can sometimes be expensive), you can find a lot of stores or stalls which sell necklace pieces made of uniquely formed stones with beautiful natural designs. 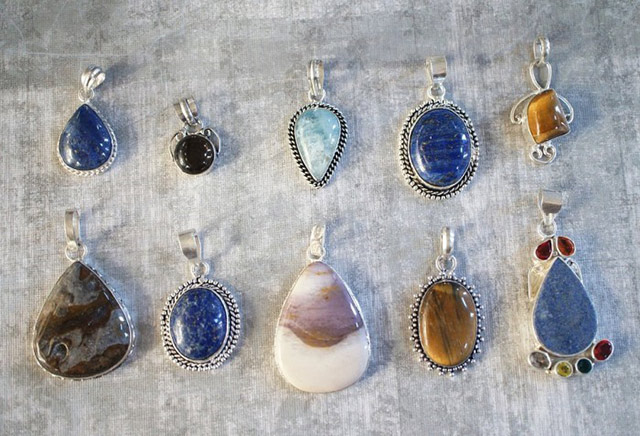 Colourful, pretty and easy to carry, anime figurines and manga are a perfect gift to bring back from Taiwan for all your otaku friends; and in Taiwan, it’s not ridiculously expensive either.

Where to buy them: Taipei Main Station. No, not kidding. Look, there’s an underground mall at the main train station of Taipei called the Taipei City Mall and about 40% of the mall, which runs for over 800m, is dedicated to anime merchandise. You can find anime figurines, manga, DVDs and CDs and posters. Definitely worth a visit. 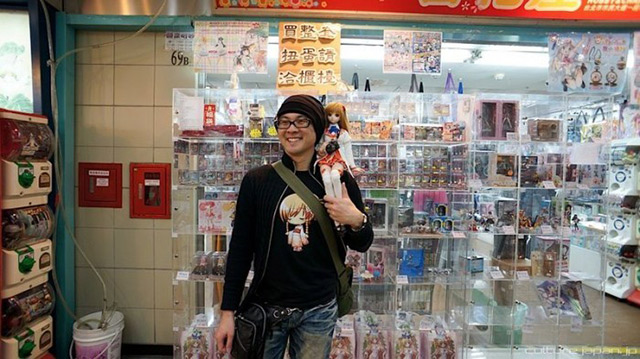 In Taiwan (Taipei especially), you can find loads of trendy seasonal fashion items and T-shirts with wacky or funny vinyl images. For those who read Mandarin, there are even T-Shirts with funny jokes or puns on them and all of them sell for a relatively cheap price. They’re light, easy to pack and an excellent gift.

Where to buy them: There’s a district in Taipei not far from Taipei 101 called the Wufenpu District and it’s bascially a place where clothes and other fashion items and accessories are sold in bulk and wholesale and depending on which store you visit, they cost next to nothing when compared to some of the malls in Taiwan. 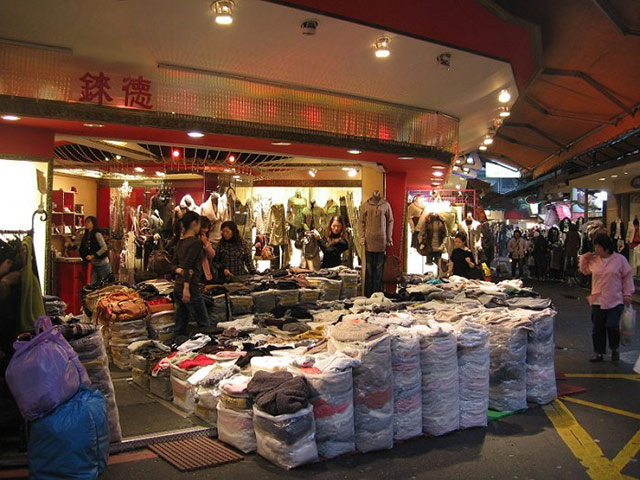 Taiwan does have an array of cheap electronic components such as USBs and powerbanks. And they often look much more trendy and appealing in design (such as a Captain America Shield USB which you can wear as a necklace). You can also purchase some vintage (read: old classic) gaming consoles like the Gameboy Advance. 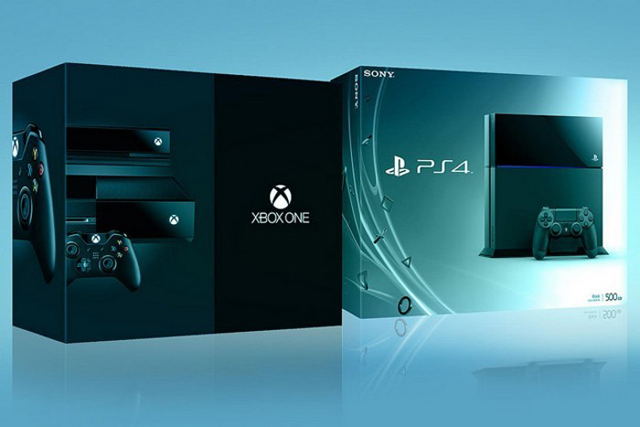